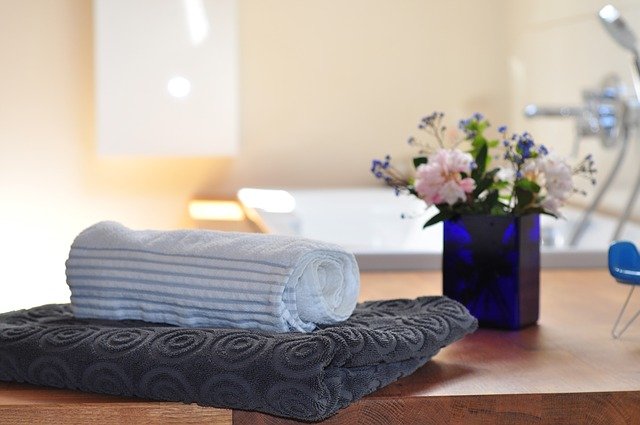 Third-year law student Victor Sikeley ’19 wants to use his law degree to help his home country of Liberia, but he isn’t waiting until he graduates to take action.

As an undergraduate student at St. Thomas in 2017, Sikeley started the Initiative for a Better Africa (IFBA), a nonprofit organization that works to battle illiteracy, poverty, hunger, corruption and disease by improving the education system.

“We want to improve the education students are receiving by taking specific measures,” Sikeley states on the IFBA website. “First, by supplying school supplies, training and developing teachers, and building modern educational infrastructures. Second, by creating and implementing educational programs that challenge students. Finally, by supporting education for girls and students with disabilities and acquiring tuition-free education for all students in our partner schools.”

Just five years after it was started, IFBA has established direct partnerships with several schools in Liberia and has completed or started several projects to upgrade the schools’ facilities, supply them with books and more.

“Some of our schools are in dire conditions – holes in the ceiling, no bathroom facilities, no electricity,” Sikeley said.

Following two civil wars and political unrest that began in the 1980s, Liberia is currently one of the poorest countries in the world. Its schools are not funded by the government and must rely on student tuition to pay teachers, buy supplies and maintain buildings. Many families cannot pay, so organizations like IFBA are critical.

One of the schools IFBA has partnered with is Eagle’s Nest Academy, located in Margibi County, Liberia. IFBA has helped the school install new windows and add six new large tables and 24 chairs to its library. Sikeley says donated library books will be shipped to the school from the U.S. in the next few months, just in time for a library painting project and bathroom renovations to be completed. The next phase of improvements at Eagle’s Nest will include replacing the school’s roof.

Work to build a library at another school, the Korto Vogar School in Monrovia, Liberia, has been planned and is expected to be done by the end of the year, along with several additional renovation projects at other schools.

“The basis of any developed nation is the distinct ability for its people to achieve their dreams,” Sikeley said. “We believe that Africa is not so far off from such development. Education enables all with the tools needed to address important issues such as poverty and hunger. By promoting education, we hope to bring forth a change in the lives of those aspiring for a better future for all in Africa.”

In addition to pursuing his J.D./MBA, Victor Sikeley is the president of the Black Law Students Association and a member of the student government finance committee.

Sikeley has lived out this commitment to education within his own life. Because of Liberia’s civil wars, he was raised in a refugee camp in Ghana. Education was important to his family, so he walked five miles every day to school, even though he didn’t have any books and the learning environment was often one large room informally sectioned off into smaller classrooms.